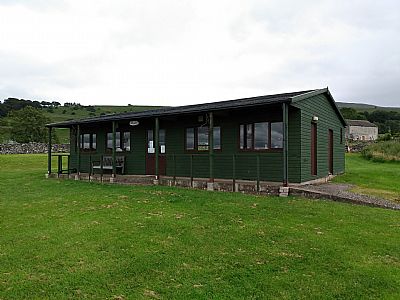 Thanks to grants from Richmondshire District Council and and the WW United Charities the Playpark has had a long awaited upgrade. We now have a super slide and a twister, both with suitable rubber flooring. We are very thankful to the above charities without whose support this could not have happened.

There is now also a large area of new wood playbark.  The ground had to be prepared in the first instance to remove all the weeds and old broken down surface. In places, the weed membrane also had to be replaced. Finally 4 huge bags of playbark were spread over the area. This work was undertaken over 3 days by willing village volunteers. Many thanks to those who helped (you know who you are), and to Broadacres for the grant to buy the playbark.

The play park is looking better than it has for years, why not check it out at the east end of the village next to the field? 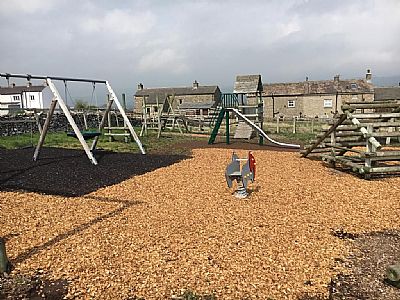 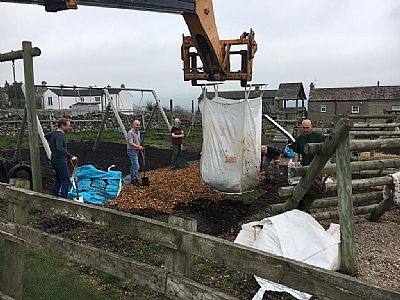 You may be aware that since 2011 the West Witton Playing Field Committee has run the 50:50 Club with the aim of raising funds for the improvement and upkeep of our community playing field, in particular the cutting of the grass.

The Committee has recently heightened the awareness of the 50:50 Club to help generate additional funds, including distributing flyers to those households that were not already in the club.

The Committee would like to thank all those that take part. As a result of your generosity, the membership has increased almost to capacity, for which we are extremely grateful for your valuable and continued support. Not only does the increased membership provide additional funding it also increases the monthly cash prize!

If anyone would like to be included in the draw, please contact Nick & Carol Rutherford via email - nickandcarol82@gmail.com 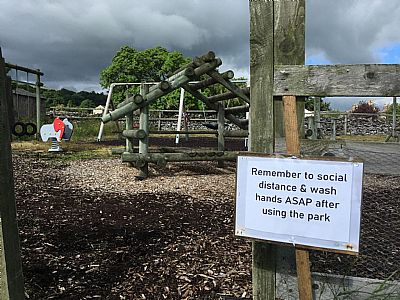 The current committee is as follows:

Views From The Pavillion 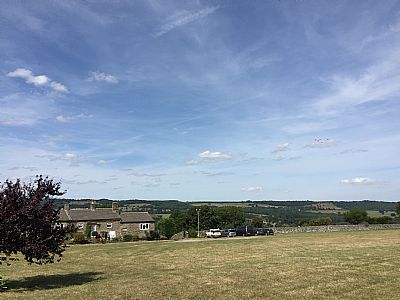 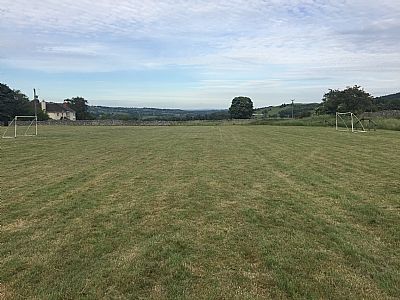